After a smooth flight we landed in Heathrow at 10.10am where we were met by our luxury coach which took us to our hotel at the Leonardo Royal Hotel @ Tower Bridge via the scenic route taking in the Tower of London and London Bridge.

It was a quick check-in, then most of our clients hit the Big Smoke of London for some retail therapy. After several hours of shopping laden with bags and sore feet it was a quick topping and tailing and time for our evening meal in the hotel. After our evening meal it was off to bed early for most of our group as some had been up from 1 am whilst others enjoyed the craic in the local Wetherspoons which was right next door.

The next morning it was up for a lovely breakfast and lots of free time in London to do as we pleased. Some clients shopped, some took the hop on hop off open top bus tour to explore London whilst others relaxed in the hotel taking advantage of the hotel swimming pool and spa to relax.  We had an early tea on the Saturday evening before being picked up by our coach which took us to the Novello Theatre for a performance of “Mamma Mia”. We have been to many musicals, but I have to say Mamma Mia has to be the best.  What an amazing night. The Novello theatre was rocking!!!  With people dancing in the aisles which spilled out to the street following the performance (I think the photos say it all 😊)

Next morning after breakfast we had more free time to explore London, some clients even had their own personal shopper in Covent Garden with Gok Wan 😊.  We were picked up later that afternoon by coach which took us back to Heathrow for our flight back to Belfast.

Everyone had a brilliant time, and we would like to thank Michelle and the Board of Directors of the PST for organising an amazing trip to London. 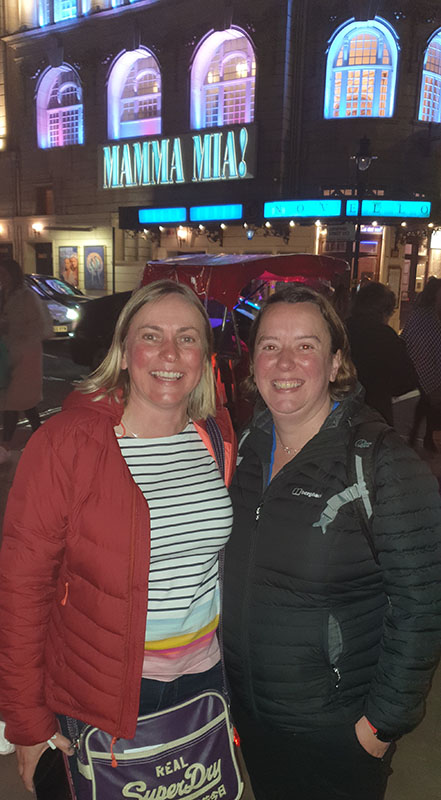 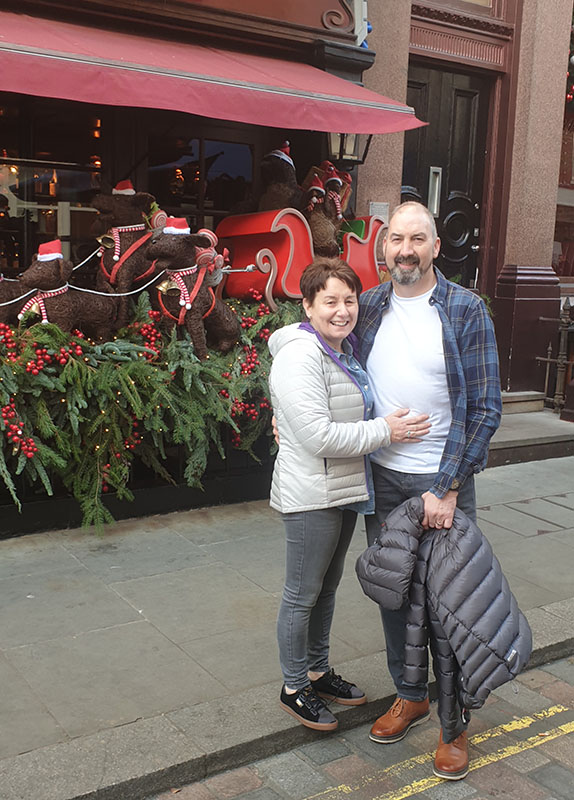 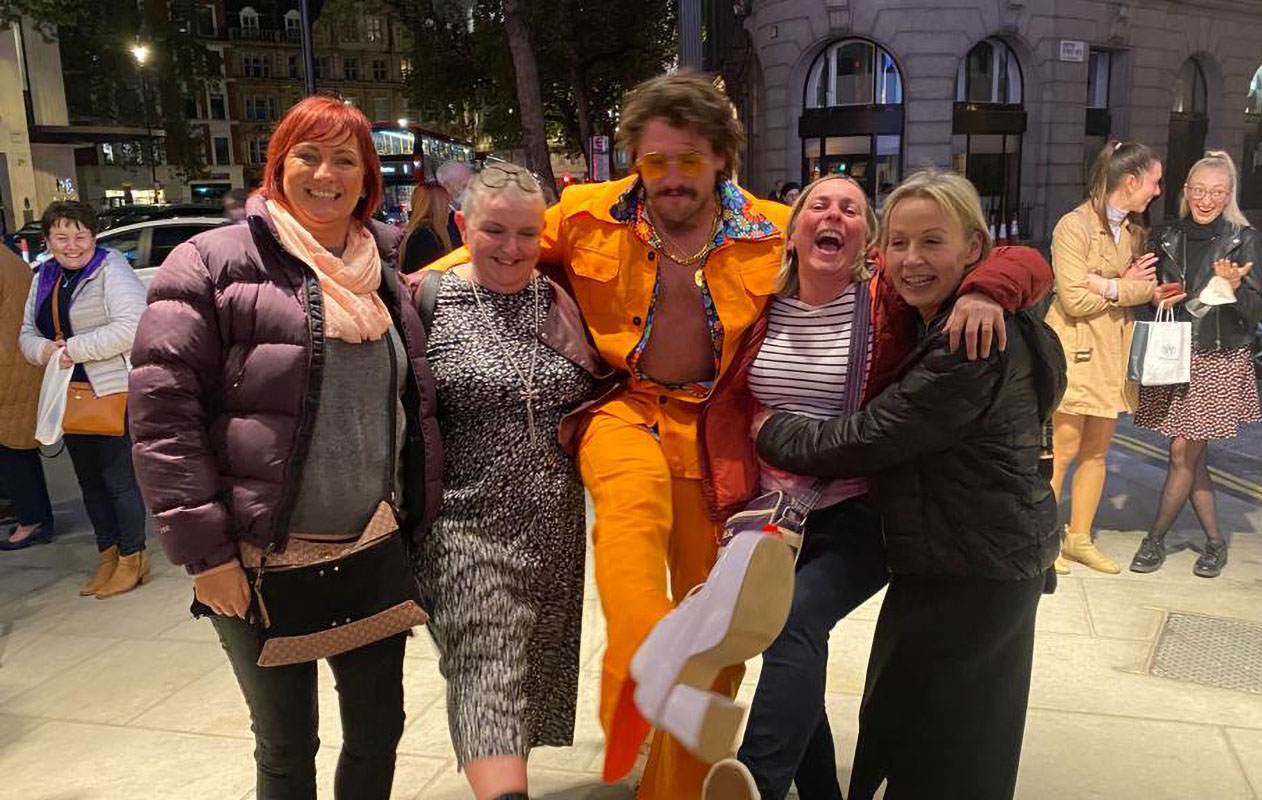 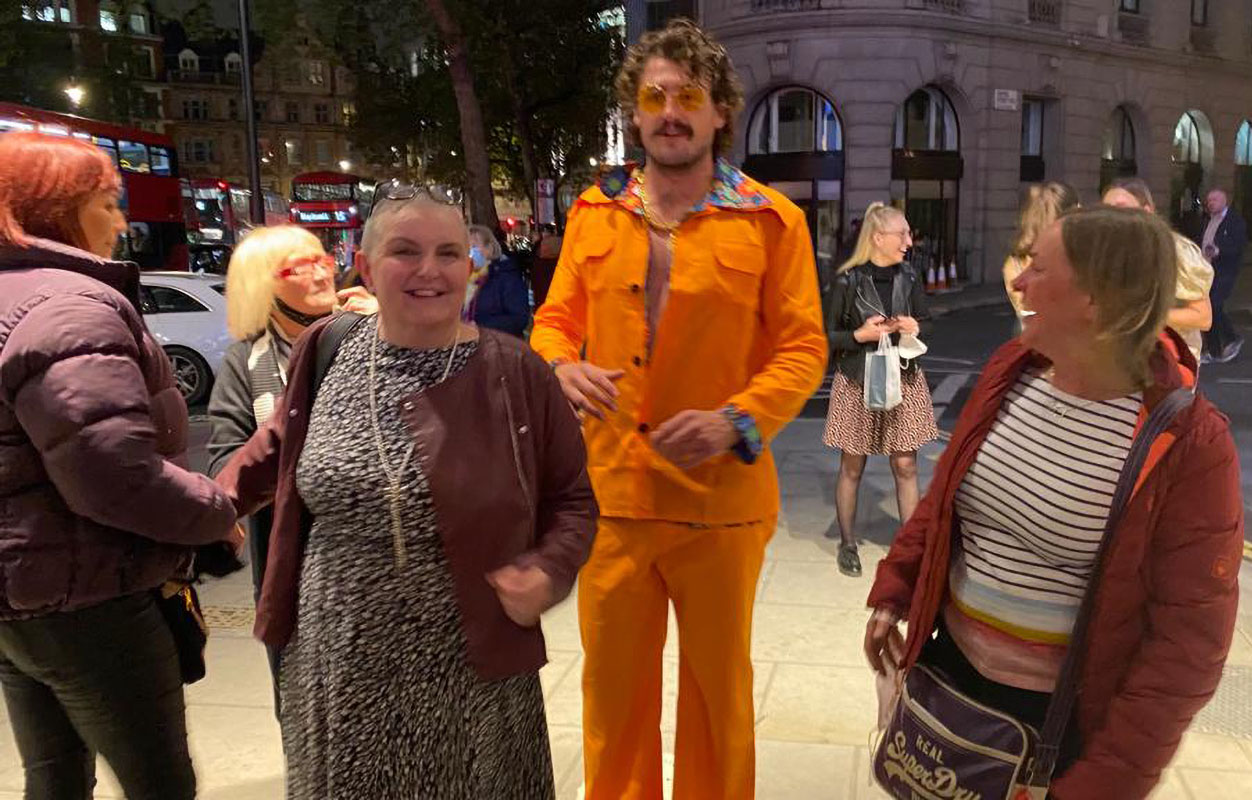 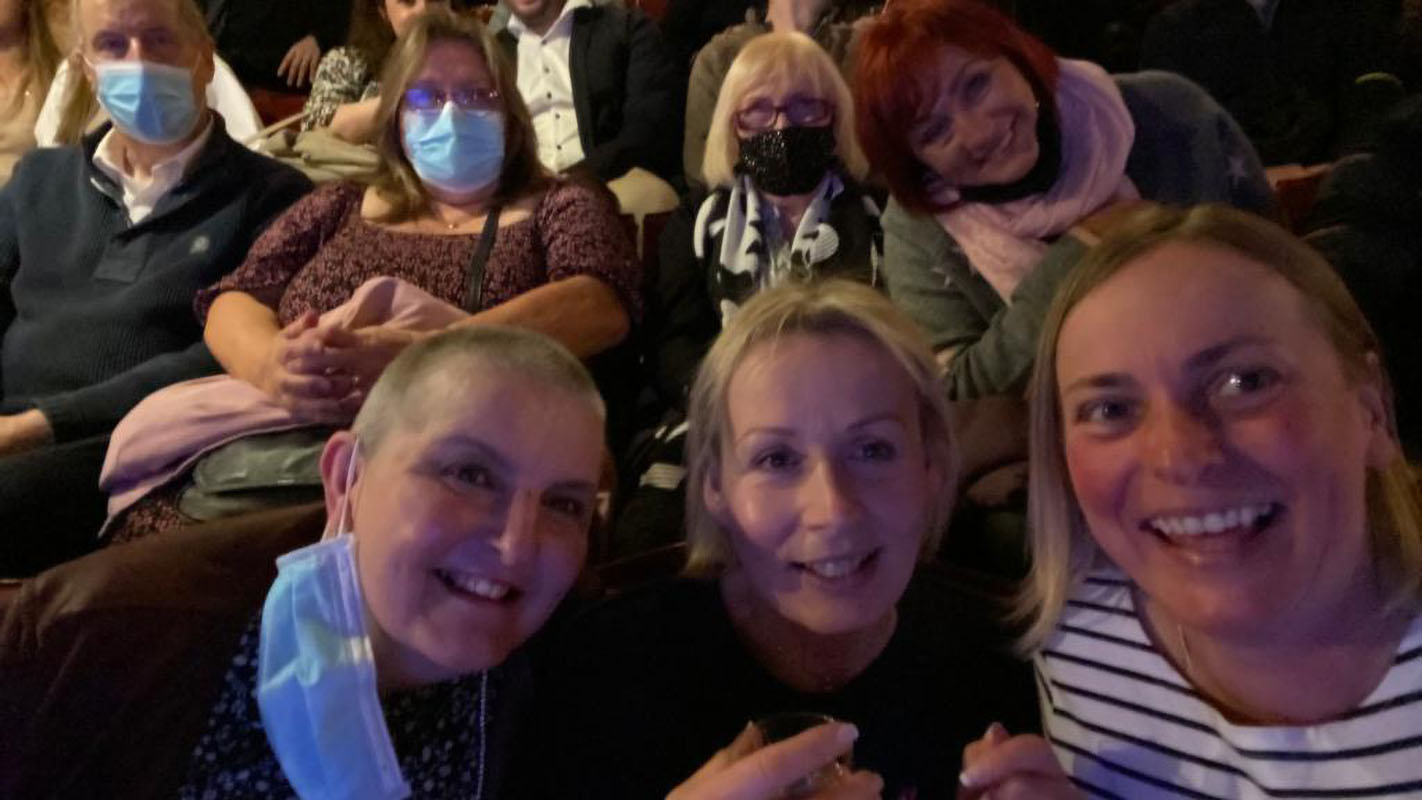 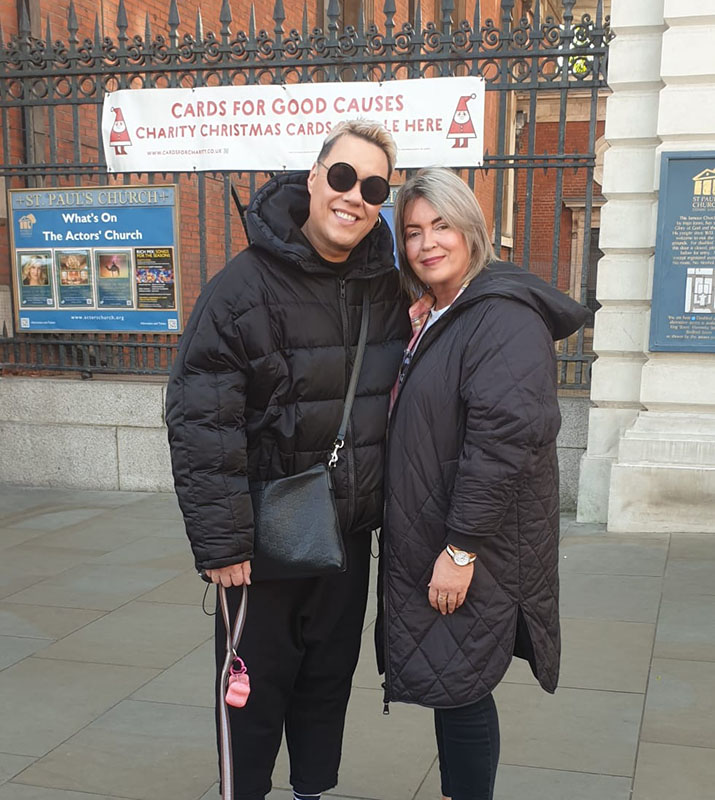 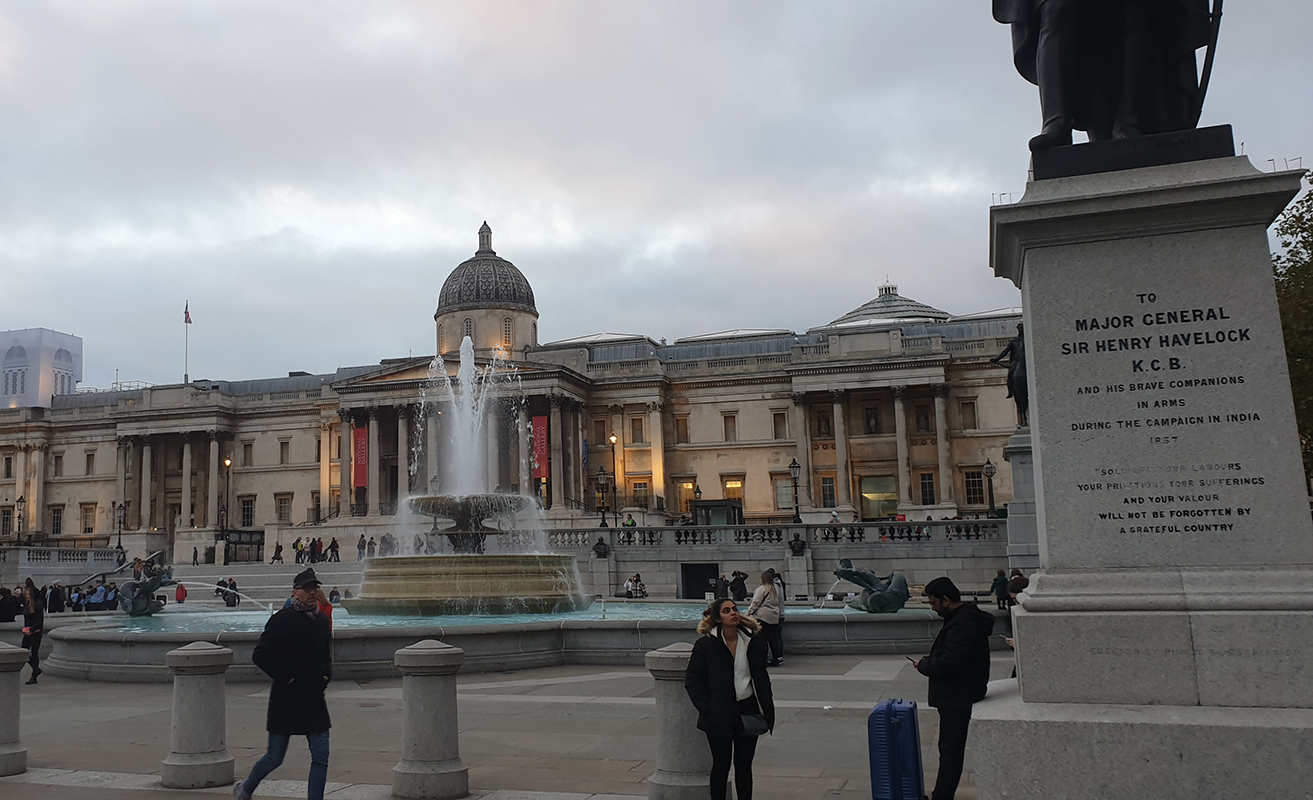 Get in touch.
Call +02890 649628
or
email michellepst@btconnect.com
anytime.
The PST
About us Contact us
Stay up to date
Blog PST Magazine
Useful Links
Memorials Donate