Addressing the needs of the wider Prison Service family since 2002

However, thanks to the dedication and commitment given by the Board of Directors of the PST and our volunteers who are all unpaid and visit clients in their homes, the PST has been able to extend it’s range of services to serving and age retired members of the Prison Service family who were previously excluded from the benefits of joining the PST due to the restrictions associated with Government funding. Thankfully this group of serving and age retired staff are now able to avail of the PST services provided they donate to this charity with a minimum monthly donation of £10. For serving staff in the Prison Service this donation is deducted by Central Pay Branch directly from salary or by Superannuation Branch if a person is in receipt of a pension. 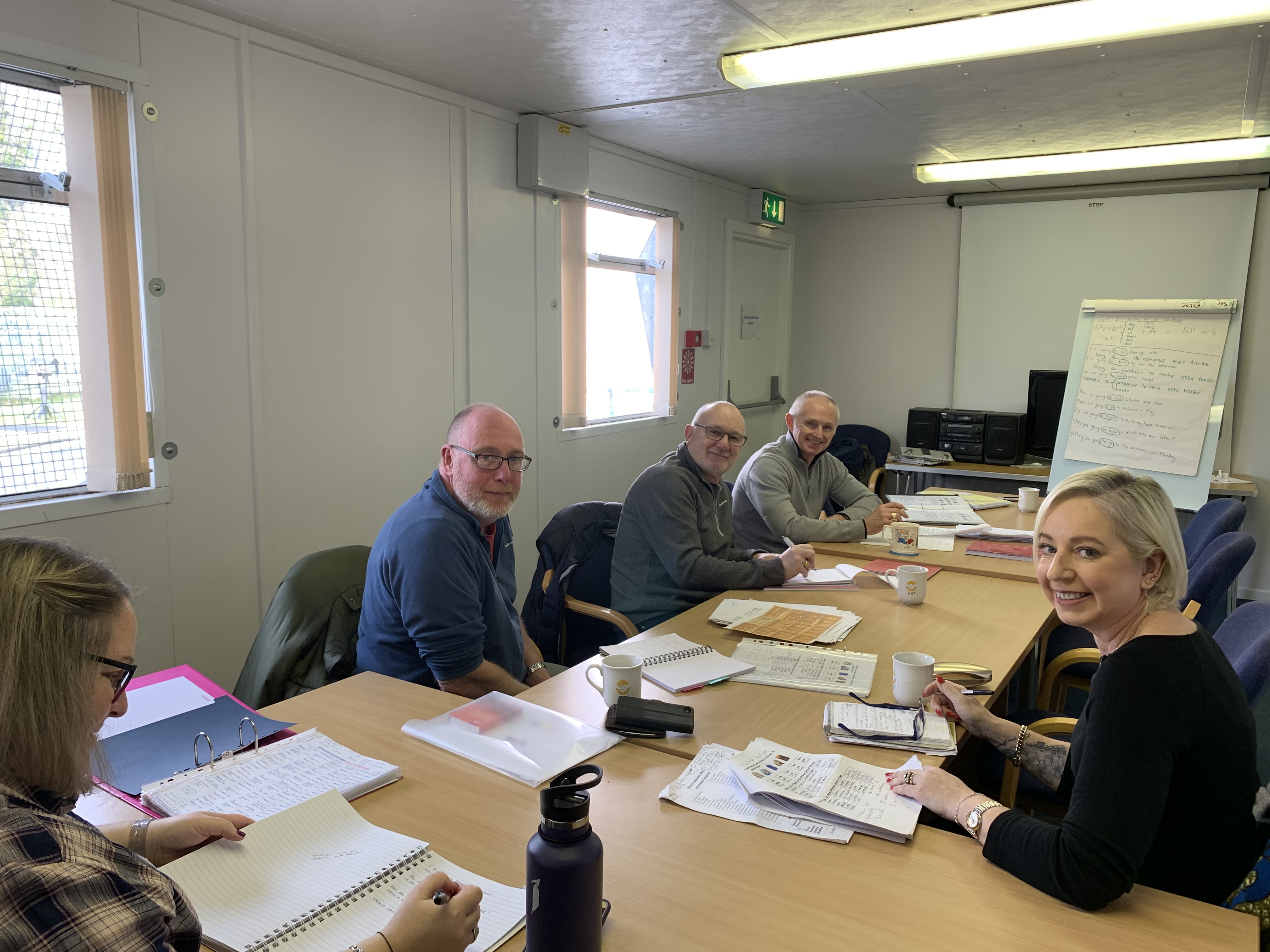 When the PST was established in 2002 it had 427 clients. This has increased over the years and stands today at 800+ clients which has demonstrated to those who campaigned for two years to get the PST charity up and running that there was a need for such an organisation to exist to look after the welfare needs of ex Prison Officers. Just look at the testimonials on this website from clients who appreciate what the PST has done for them.

We would appeal to all our clients to support the good work of the Trust by donating £10 per month so that we can continue to help those in need. No one knows what the future holds and it is possible you will need the support of the PST

To those who already donate we thank you as it’s helping some of your colleagues in their time of need. The Board of Directors can assure you that your donation is not being spent on paying expenses to the Board of Directors or volunteers who all provide their services for free to support the work of the PST to ensure it is there for you in time of your need.

Also, clients don’t forget that the PST campaigned for 17 years to get a Garden of Remembrance established at Hydebank Wood and it was opened officially by Princess Anne in 2018.   It was a long campaign by the PST which started when the Chairman, Finlay Spratt, visited the National Arboretum in Staffordshire along with the Secretary, June Robinson, together with a group of widows/widowers. During that visit they discovered that the men and women of the Northern Ireland Prison Service who lost their lives were omitted from the inscription on the Memorial Stone at the National Arboretum which included RUC GC and RUC Reserves, but our murdered colleagues were shamefully referred to as “others”.

When Finlay Spratt and June Robinson returned to Northern Ireland after the visit they wrote to Paul Murphy, Secretary of State for Northern Ireland, to complain. In that letter they suggested that there was a piece of land at the Hydebank Wood which used to be referred to as the Union Jack Garden. They suggested it would be a good location for a Garden of Remembrance to honour our colleagues who lost their lives in defence of democracy here in Northern Ireland. They even suggested to Paul Murphy that if the Government hadn’t got the money to build the Garden of Remembrance but it gave the land to the PST, then the Trust would start a campaign to raise money.

Paul Murphy replied and said that our suggestion was an interesting one and advised us to contact the Director of Services at Prison Service Headquarters, Douglas Bain, to discuss the matter further. This we did but regrettably we got the run around and were told that management would keep it under review.  Never conceding defeat, Finlay Spratt and June Robinson contacted local politicians when visiting the Houses of Parliament whilst attending functions organised by the Prison Officers’ Association.  They seized every opportunity to raise the issue of WHY there was no Garden of Remembrance for our murdered colleagues when the RUC had one.  Eventually their wish was granted and their perseverance paid off and the Garden was established and it became the venue for the annual Northern Ireland Prison Service Memorial Service each November.

"Thank you for the repairs to my house and replacement paving. I can now cross the yard with confidence and without the fear of tripping or falling. I appreciate all the hard work you do to provide assistance and financial support to us"

Get in touch.
Call +02890 649628
or
email michellepst@btconnect.com
anytime.
The PST
About us Contact us
Stay up to date
Blog PST Magazine
Useful Links
Memorials Donate